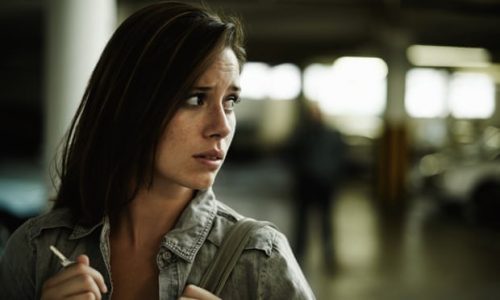 Paranoia occurs when you have feelings or thoughts that you are threatened or in danger, even if there is no proof that this is true. All of us experience these kinds of thoughts occasionally. However, for others, these thoughts become intense, impacting their daily lives.

Paranoia per se is not a mental illness, but it is frequently an indication of primary mental health disorders. If you have a major paranoia, treatment may be necessary to help you feel less scared and more relaxed.

So what’s paranoia? People can be paranoid about so many things, and each person’s experience will differ. Typical paranoid views entail worrying that somebody is trying to harm you or the people you love. You may be anxious that others are having conversations about you when you’re not around or that someone is watching you. You could think that the police or the government is keeping track of you. Or perhaps family, friends, and significant others intentionally try to disappoint you or want to hurt you.

You could be bothered by thoughts that some people want to steal from you or how you act and think are hampered. A stranger may have said something to you that could trigger your paranoid thoughts. This stranger could have an ominous reason for coming into your life.

These kinds of negative thoughts might emerge sometimes and not concern you very much. In more severe scenarios, you may have them very consistently and be so stressed about them. Paranoia can impact the way you interact with the people and environment surrounding you, and it can affect even the quality of your life.

It is vital to remember that all of us feel doubtful sometimes, and yes, in some situations, these doubts are valid. The key is knowing the distinction between paranoid thoughts and valid suspicions.

Below are some cases of when doubts may progress to paranoia: 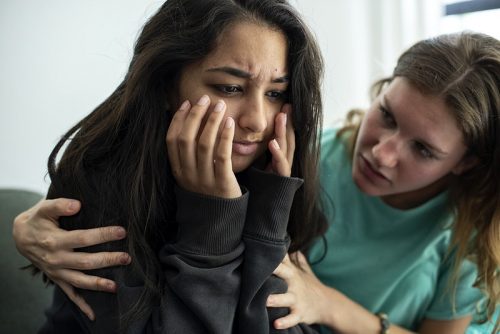 There is scarcely one strong cause of paranoia. Several different factors are at play, and it would most probably be a combination of explanations. However, there are specific things that researchers have discovered that make others most likely influenced to have paranoid thoughts. These include:

If you feel that your paranoid perceptions are affecting your life tremendously, seeking help is recommended. For most individuals, consulting their primary doctor is the first resort. If you’ve already seen a counselor or therapist for another mental health disorder, make sure that you tell them your concerns.

Various therapies can help deal with paranoia, including talk therapies. 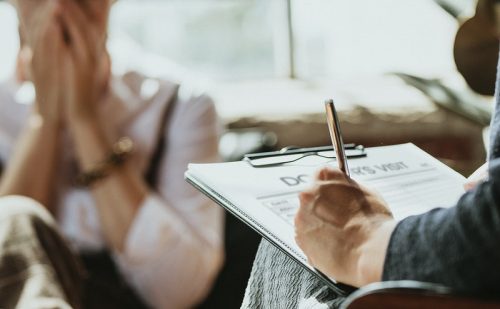 Cognitive Behavioral Therapy. This is the most popular type of talk therapy that helps patients with paranoia. This therapy aids patients view the way their behaviors and thoughts impact other people, helping them taking into account complementary interpretations. Other talk therapies that could be very useful include psychotherapy, family therapy, and one-on-one counseling.

Among the more daunting treatment areas for paranoia is looking for a counselor or therapist that you can rely on. Paranoia in itself makes it hard for you to trust others, making talk therapy more daunting. Hence, you must take time to select a counselor that you feel comfortable with. If possible, try to express your worries and anxieties freely. With any luck, you’ll be able to build reliance on your counselor in due time and will be more capable of working together to reduce the effects of your paranoia.