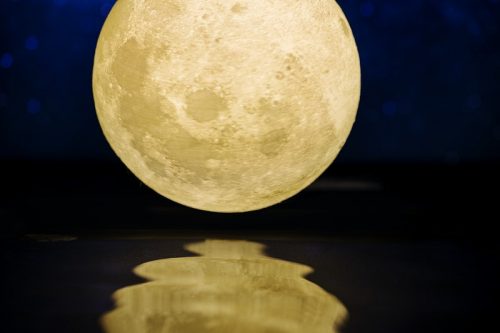 What’s the mystery behind the fool moon? Some people say it has the power to change a sleeping person into a wild beast, specifically if the person drank rainwater from a wolf’s footprints before he falls asleep on a summer night. The only means to stop this wild beast is to shoot it with a silver bullet.

Now that’s a hell of a story!

Other people, on the other hand, don’t do business when it’s a full moon. They believe it’s a risk for failure or being scammed. Ladies also stay home because they might be mistaken as witches. And dogs are feared to be rabid if they wander outside at night with the full moon glaring.

Nowadays, only a few people believe these stories, but there is one result of the full moon apparent power that has stayed on – its capacity to alter a person’s behavior. You can try asking your community police officer or the nurse at the local clinic. They’ll say that when the moon is full, there’s a whopping increase in crime rates, a lot of people aren’t able to sleep, and we all do or act a little crazy too. Do you believe that?

This is a question that was posed before a team of known researchers from the Eastern Ontario Institute, which was created solely to learn more about the effect of the full moon on children’s behavior and sleep. 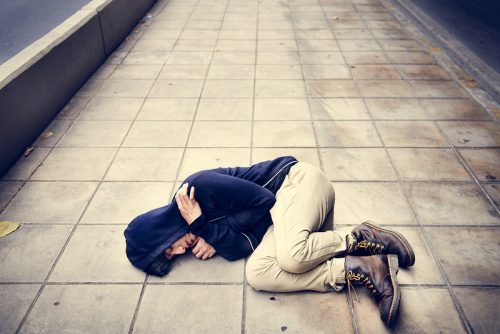 Researchers observed almost six thousand kids that lived in separate continents and originated from different cultural, social, and economic backgrounds. Age, sex, parents’ educational background, BMI, degree of physical activity, hours of sleep, and sedentary time were some of the variables utilized. Data collection and recording of specific behaviors and activities of the kids were also made for 28 months. All these children were observed at the same time during the new moon, half-moon, and full moon.

The result? Well, it might dishearten people who love myths about the moon, because it turned out that the full moon did nothing to affect the behavior of a person, let alone a child. There was one exemption, though – with regards to sleep. The participants reported having slept a mere five minutes less than usual during the full moon. Thus, the researchers concluded that their experiment provided strong proof of the moon not having any influence on people’s moods, behaviors, or activities in any way. The only noteworthy revelation was 1% fewer minutes of sleep when the moon is full. Genes, family background, education, and psychosocial factors are stronger contributors to behavior.

The team of researchers agrees that their outcomes are irrefutable, but they do confess that the controversy on this topic will linger, as myths don’t die down that easy. And by next month or next year, another group of curious researchers will attempt to develop another study to connect a person’s biology to the lunar cycle. Perhaps adults are more affected than children. Or that it has a stronger effect on people with mental illnesses or physical disabilities. Nevertheless, the mystery of the moon will always captivate generations in the years to come. 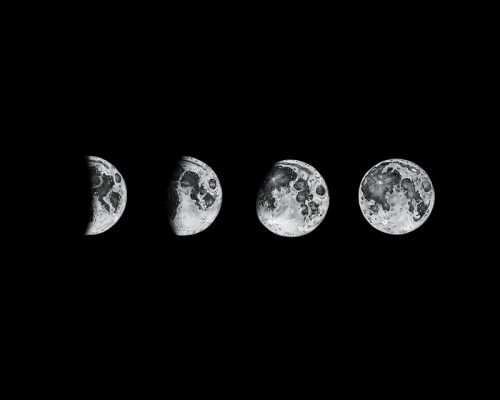 Here’s another take on the moon and children’s behaviors.

Surveys in the United States suggest that people believe the lunar cycle is associated with human madness. This is rooted in the fact that “Luna” or moon is linked to lunacy or insanity. For years, stories have been shared about how crimes, ER admissions, and people’s anxiety and depression rise when the moon is full. Some suggest that the lunar cycle may also impact fertility, menstruation, epilepsy, cancer recovery, and even stock exchange returns. Many studies have explored the possibilities, and despite finding potential connections, bigger, more thorough trials have revealed no concrete relationships.

However, 50% of participants who joined in a survey in America – which composed psychiatric nurses, ER physicians, and police officers – behaviors of children and adults are highly influenced by the full moon.

Different theories have been suggested that connect human cycles to the stages of the moon. The most common of these is a woman’s menstrual cycle, which was found to be related to the moon’s various phases. It also apparently influenced fertility, birth rates, genders of infants, and ovulation. There is no concrete explanation that could strongly prove this notion, but concepts about the gravitational forces between the moon and the human physiology have been proposed.

Wall Street And The Full Moon

Comprehensive studies have been done on the link between the lunar cycle and stock profits. These investigations, some of which are broad, have revealed that values of stocks are substantially decreased during the full moons than during the new moons. Other researchers agree that this is because the moon does impact people’s moods, and this affects how to invest and to decide. 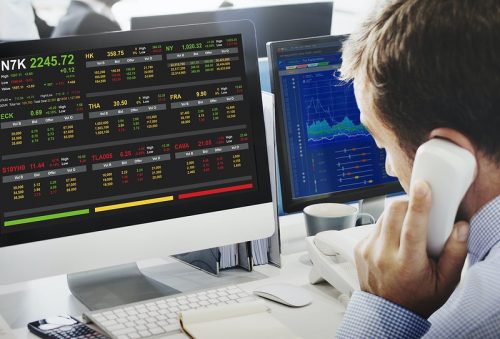 The relationship between human behavior, be it in adults or children, has been a topic of much controversy throughout the years. While there have been numerous scientific studies that have unsuccessfully proven this time and time again, still, many people and cultures hold on to their beliefs and superstitions. Misconceptions about the moon are largely influenced also by folklore and of course, Hollywood. And one cannot judge his fellow person because of his beliefs alone.

And so, albeit all pieces of evidence proving the opposite, when there are days of wild and crazy, you would still hear others say, “It must be a full moon today!”